HeadlessTesting
Log in Free Trial
< Back to Blog Overview 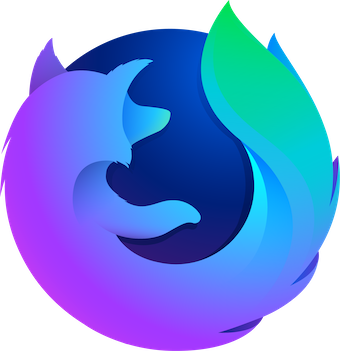 Headless Testing on Firefox with Puppeteer is currently only possible on Firefox Dev builds (Nightly). The reason for this: only the Nightly builds contain the Remote Agent necessary to run tests with Puppeteer.

To get started, you can point your Puppeteer scripts to our Firefox endpoint:


Running your Puppeteer script now will connect to a Firefox Headless Browser on our grid.


Why run Headless Tests on Firefox?

Firefox has a market share of 9% and is considered to be in the TOP-3 browser list, so it's important to make sure your website looks and behaves correctly on this browser.


You can generate screenshots, compare these with screenshots from other browsers and detect any layout rendering issues or incorrect flows.


Ready to get started? Sign up for a free trial!